Hide Search
You are here: Home / Technology in modern communication / What Is Voicemail? Advantages and Disadvantages Of Voicemail

Voicemail is a kind of e-communication where a person sends messages orally to others. It is similar to e-mail with the difference that voice-mail is an oral where as e-mail is a written medium of electronic communication. It requires a computer; a voice recorded, and telephone connection to store the oral message in digital from. It is a very useful means of transmitting short oral message to someone who is not immediately available. Now a day, people can also send voicemail over their cellular phones. 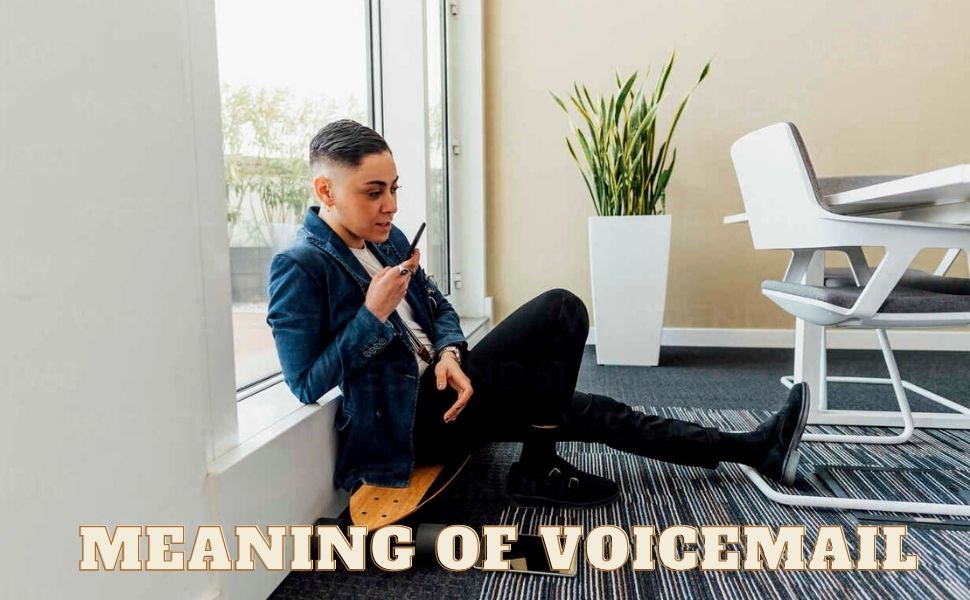 Some quotations on voicemail are given below:

Finally, we can conclude that voicemail is a computer-based system of sending messages orally from the sender to the receiver.

Voicemail is electronic method of communication. Its key advantages are as follows:

Communication through voicemail enjoys a lot of benefits. However, it is not free from limitations. Its major limitations are as follows: 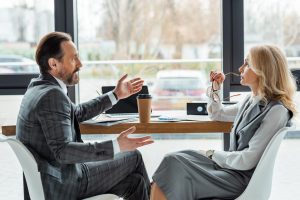 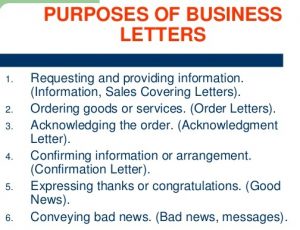 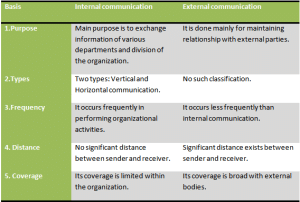 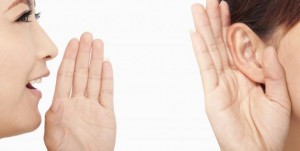 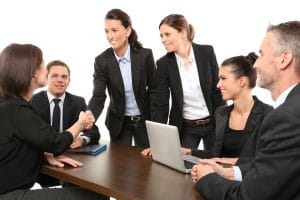