Group are formed to accomplish some objectives. The objectives of group may be completing some kind of task or promoting the interpersonal relationships between the group members.

May groups, however, fulfill both of these objectives. The various groups formed in the organizations for different purposes are discussed below – 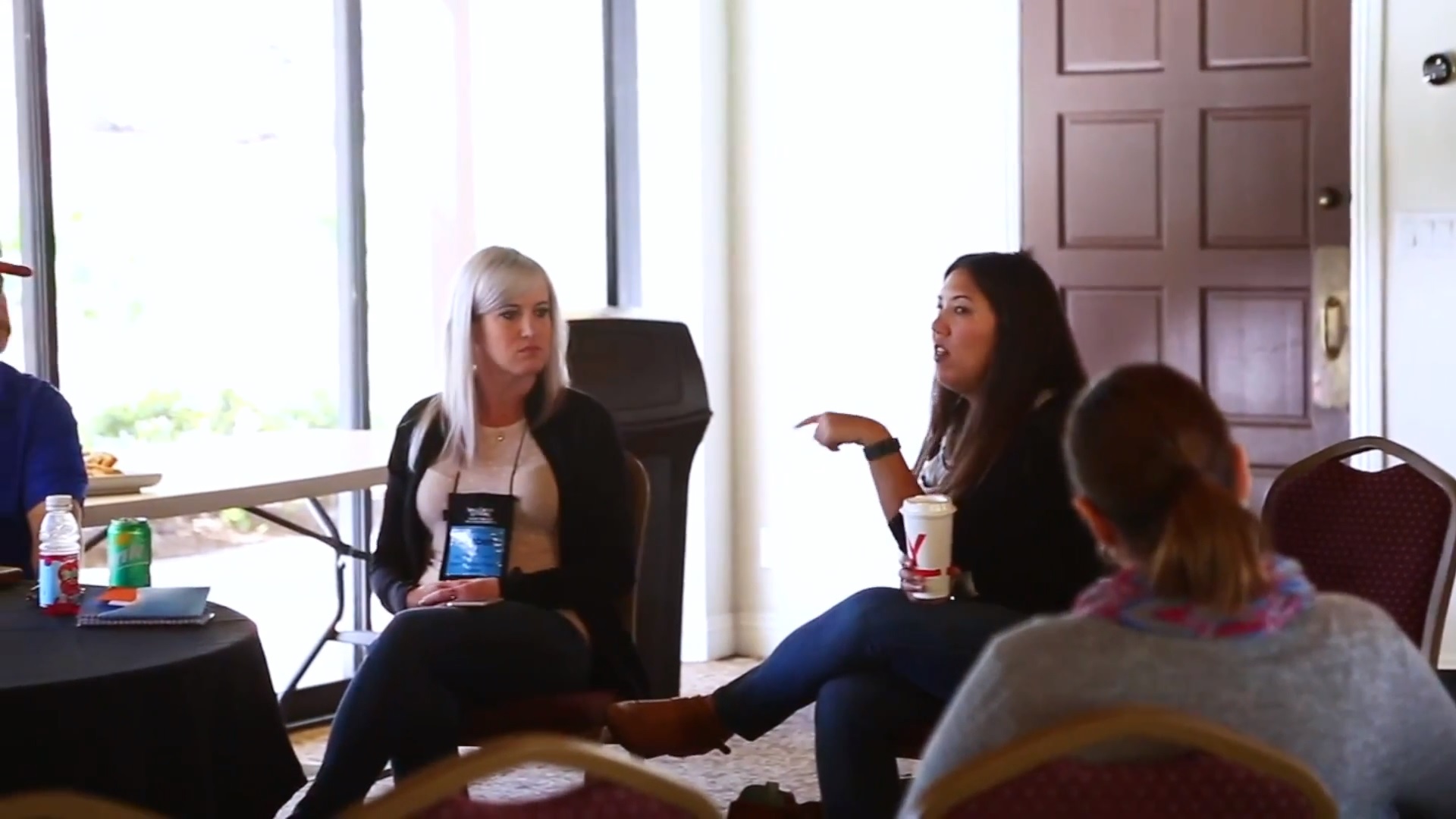 Groups of any type should have both social and task dimensions. However, some groups are predominantly social in nature.

Examples of these groups would be family and social clubs. These groups satisfy our safety and solidarity needs and they help us in developing self-esteem.

Workgroups are formed to complete a particular task. In this group, the group members employ their expertise to carry out the task. Examples of such groups would be workplaces, jury board or board of direction etc. Ivan Steiner has identified several types of work groups, such as:

In this group, all group members perform the same activity and pool their results at the end. An example of this would be gathering signatures for a petition drive.

Here group members perform different but related tasks that are required for the completion of a goal. Every group member must complete his or her task in an orderly way so that the group task can be completed. An example of this would be an assembly line, in which each worker performs tasks to manufacture a complete car.

In this group, members meet to determine the best alternative for a problem or issue. There are two types of disjunctive tasks:

Some group form spontaneously, such as a group of friends. Others groups are contrived and they are formed for a specific purpose. Organized clubs, social groups, or committees are contrived groups.

Types of groups found in organization can primarily be classified into the following two types:

When people develop a group based on their informal relationship, it is called informal group. It is the natural outcome of co-existence of people. In every organization, informal groups develop based on common interest, religion, geographical identification, beliefs, values etc. informal group affiliation exerts significant influence on the behavior of its members.

When a group is formed based on formal authority relationship or functional relationship, it is called forma group. Formal group is created consciously and deliberately. Formal groups may take many forms. However, there are three commonly found formal groups. These are as follows: 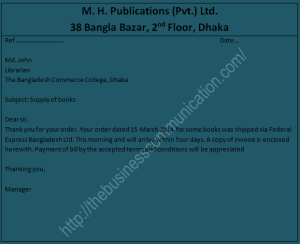 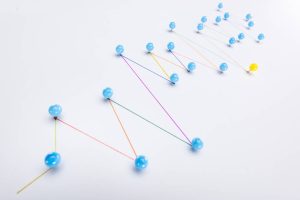 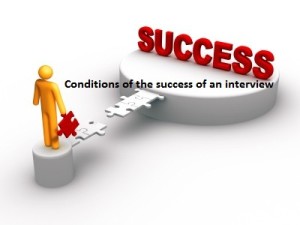 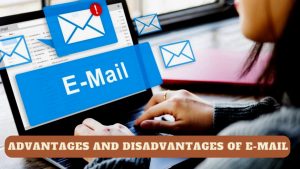