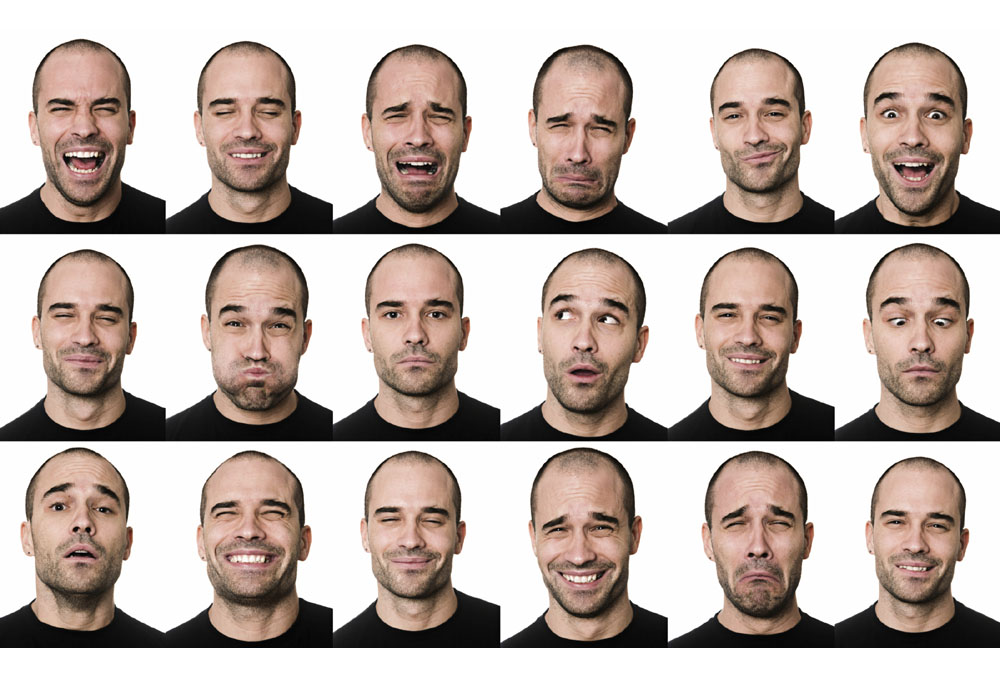 Though non-verbal cues help in expressing the meaning of verbal message more accurately, they may express contradictory meaning with verbal statement.

When the sender uses ambiguous or unfamiliar non-verbal cues, the receiver may fail to understand the meaning of the message. As a result, communication between them may also fail.

Use of non-verbal cues are generally culture oriented. Therefore, non-verbal cues of one culture cannot be used in another culture. Although some cues remain same across cultures, their meaning differ significantly.

For example, in United States, a circle forming with the thumb and index finger indicates the symbol “OK” or “every thing is right.” But in France, this symbol means “Zero”, while it means “money” in Japan.

Lack Of Explanation Of Message

Although non-verbal cues can convey message like verbal communication, it cannot carry any explanation of the message to the receiver.

Non-verbal communication occurs through various body movements, symbols, signs, colors, sounds etc. As a result, such information cannot be preserved for use in future. 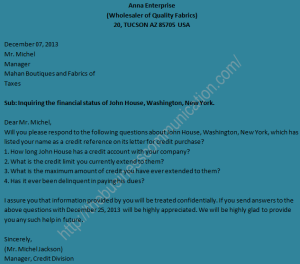 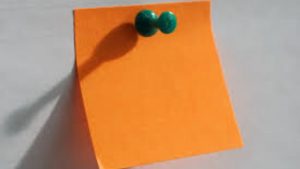 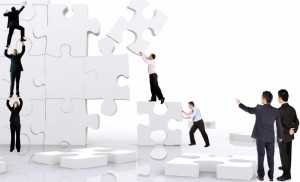 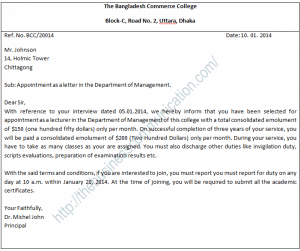 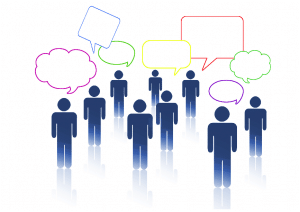