Informal communication does not follow any officially recognized rule, regulation and system. It is independent of management control. Informal communication takes place in family, club, religious place, market and in the playground. It may take the shape of conversation or gossiping depending on the personal and social relationship of the parties concerned.

Since informal communication follows no rule, direction or formality, it can quickly transmit any message in various directions. In doing so, it spreads rumor, untrue, distorted and exaggerated messages which hampers organizational harmony and cohesion. The followings are the prime reasons for spreading rumor, untrue and distorted message through informal communication channel: 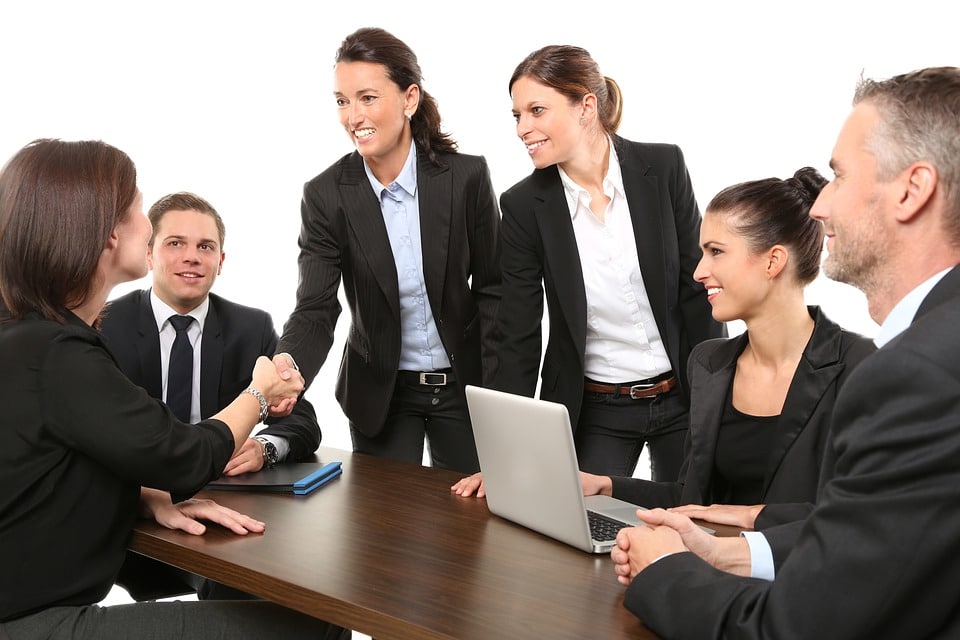 From the above discussion, it can be said that the use of informal pattern of communication is too difficult and risky. For enjoying its utilities, utmost care must be taken by both sender and receiver. 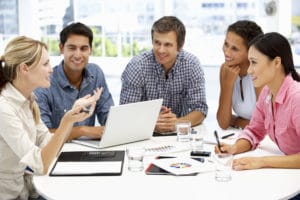 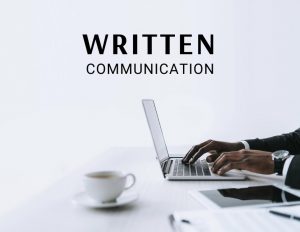 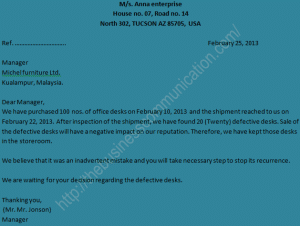 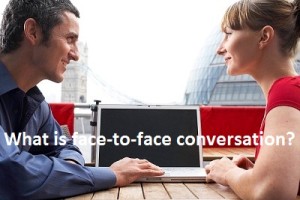 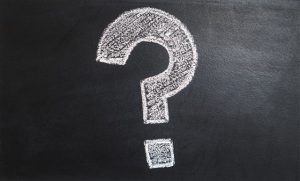