Short reports can be drafted in two different forms. These are letter form or letter report and memorandum form or memo report.

A letter report is a report written in letter form. That is this report is drafted by following the format of a letter and includes date, inside address, subject line, salutation, body, complimentary close, signature, and reference. Letter reports are used primarily to present information to the persons outside the organization. For example, a company’s credit rating evaluation may well be presented in letter form and mailed it to the outsides who request.

However, outsiders may also write letter report to the organization. For example, an outside consultant may investigate a problem with the company and write a report combining analyses and recommendations in letter form. 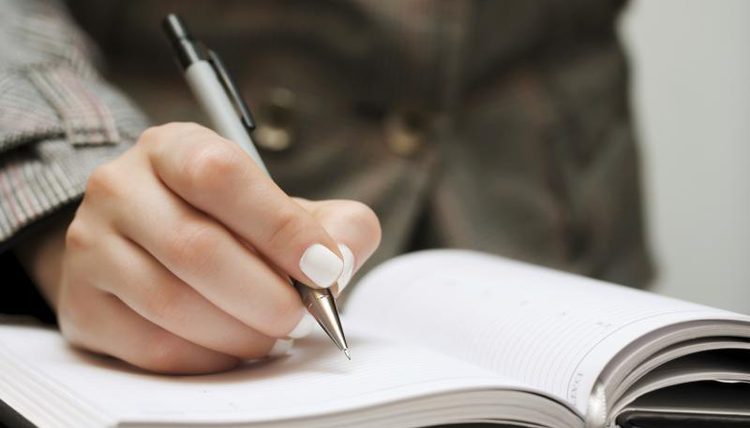 letter report has the following features.

As the name implies, memorandum report is a report written in memo form. Memorandum report is the most widely used report in business. When employees periodically report to their superiors, they usually write memo reports. Chiefs of various departments frequently submit memo reports to the president of the company for policy formulation and execution.

Features of memorandum reports are as follows. 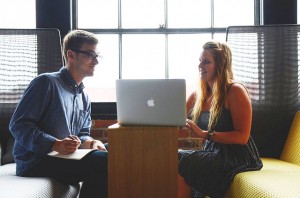 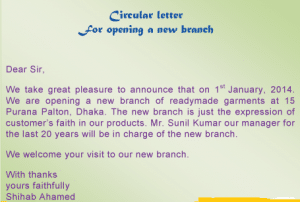 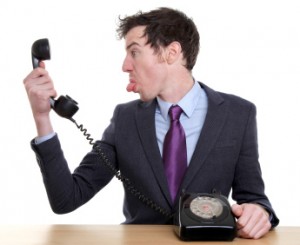 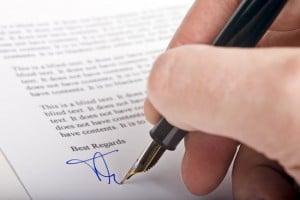