According to Metha, “Mass communication is concerned with transmitting information, thoughts and opinions, entertainments etc. at a time to a large number of heterogeneous audiences.

According to Emery and others, “Mass communication is a process of sending a message, thought and attitude through some media at a time to a large number of heterogeneous audiences.”

According to R. P. Molo, “Mass communication is a process through which an individual, organization or govt. communicates with the general people.”

So, Mass communication is a process of transmitting information, thoughts, opinions, and or attitude through specific channel or media to a large number of heterogeneous audiences.

Features or characteristics of mass communication

Source of message: The sources of mass communication message generally are a person or group operating within an organizational setting. Examples of these sources are news reporters, television producers and magazine editors etc.

Messages are sophisticated and complex: In mass communication, messages are sophisticated and complex. Whereas the message in interpersonal communication may be simple words and short sentences, mass media messages are quite elaborate. Examples of mass media message are a news report, a novel, a movie, a television program, a magazine article, a newspaper column, a music video, and a billboard advertisement.

Limited information: Such audiences are brought together by a single shared interest in the particular message available through the mass medium. Message sources generally have only limited information about their audiences.

Mass medium: Radio, Television, Internet etc are examples of media which are regarded as mass media because they can reach out to vast audience at a time.

Portability and mobility: Portability has to do with the fact that messages of mass communication are handy and that the medium through which the messages are passing could be carried form one place to another at any geographical location.

Universality: This refers to the extensiveness or commonness of a medium and acceptability of messages. A person does not need to be literate or educate in particular language before listens to a radio program or a watch television program in that native language.

Permanency: This refers to the period for which a medium can hold its message thereby making the message reviewable. A reader of a book, newspapers and magazines can read and re-read and store it for a long term.

Heterogeneous and scattered audiences: The audiences of mass communication are not only large but also heterogeneous and diverse type. They actually are made up of groups of people with dissimilar background, demographics and socio-political characteristics.

Separate contests of information: Individuals reading newspapers, watching a film in a theater, listening to radio or watching television are situations where audience is large, heterogeneous and anonymous in character and physically separated from the communicator both in terms of space and time.

Cover vast boundaries: The audiences of mass communication are spread over a vast or wide geographic area.

Delayed feedback: Feedback in mass media is slow and weak message flow typically is one-way, form source to receiver. Traditionally, feedback has been minimal and generally delayed. A newspaper reader could write a letter to the editor but it remains limited and delayed.

Use of modern technological media: Channels of mass media use modern technology. Radio, involves tape machines, microphones, devices that digitize sound waves transmitters that disseminate them and receiving units that decode the sound waves and render them back into audio form approximating the original.

Noise: Like other forms of mediated communication, noise exists in the mass context. Noise may be semantic, environmental or mechanical. 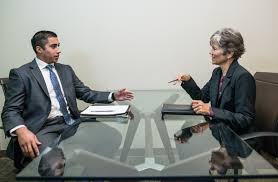 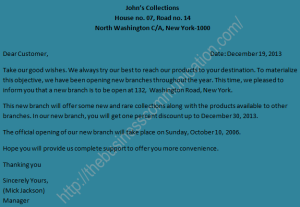 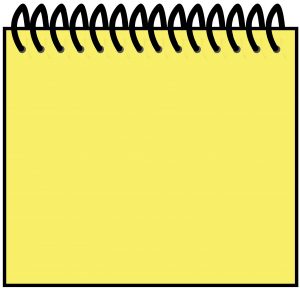 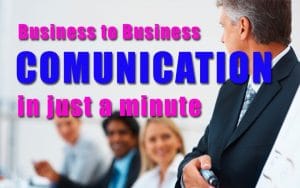 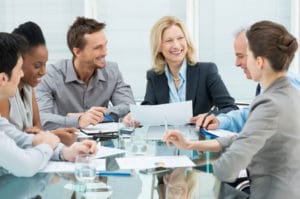