Agenda means things to be done. It is usually sent along with the notice of the meeting. It is a list of the topics to be discussed in a meeting.

Sometimes the agenda is prepared after the circulation of the notice in order to include the member’s opinion. If the subject matter of the meeting is secret, the agenda may not be circulated. Some definitions of agenda are as follows:

According to Rajendra pal and Korlahalli, “Agenda is document that outlines the contents of a forth coming meeting.”

So, agenda is an items or issues prepared by the secretary and which are to be discussed or transacted in a forthcoming mitten.

Features or characteristics of agenda

The features of agenda can be stated as follows: Importance or necessities of agenda

Agenda is the explicit topics to be discussed in a meeting the members. No one can ignore the importance of an agenda. The necessity or importance’s of an agenda are as follows: 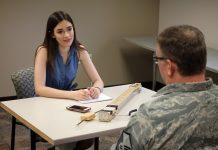 Qualities Of Good Interviewer In Communication 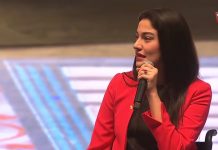 8 Ways To Improve Your Listening Skills

Medias or ways or techniques or channels of oral communication 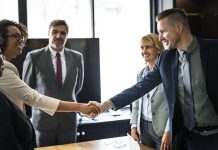 Advantages and disadvantages of oral communication

Difference between oral and written communication