Difference between Govt. and semi-Govt. letter 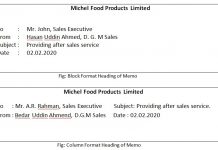 Format of Memo in Business Communication 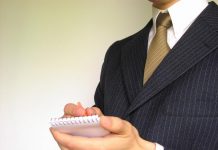 How to Write a Memo || Ways of Preparing Memo (Template & Examples) 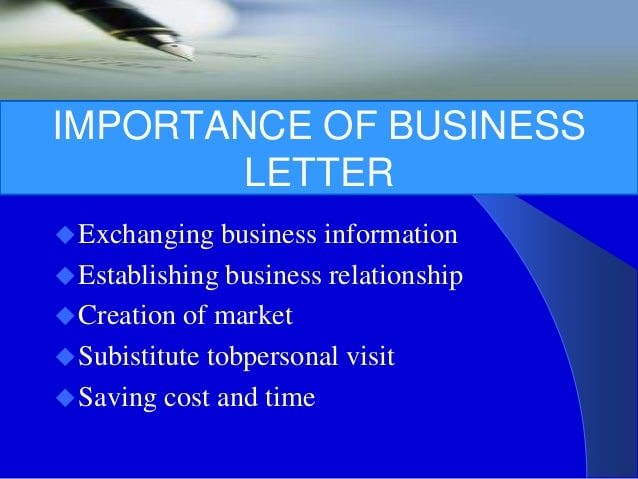 Factors to be considered in writing Collection Letter 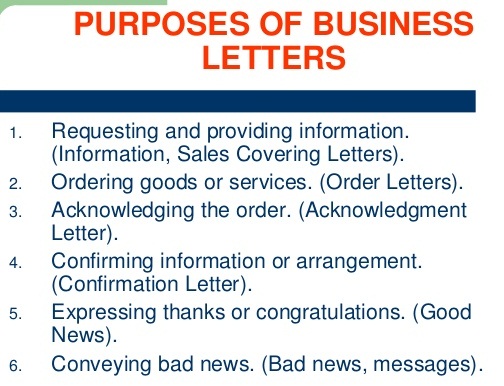 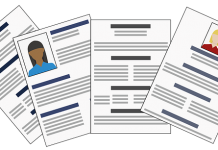 What is Resume – Characteristics of a Good Resume