An accurate written record of meetings is essential not only for all those who attended the meeting but also for those who were unable to attend. Some definitions of minute are as follows:

According to Rajendra Pal and Korlahalli, “Minutes are the official records of the proceedings of meeting.”

So, minutes are the brief and complete official written record of all discussion which is held among the members of the meeting.

Generally, the minutes of a meeting can be divided into two groups. They are the follows:

1. Minutes of narration: These minutes will be a concise summary of all discussions which took place, reports received, actions to be taken and decisions made. It includes:

Difference between agenda and minute

Both agenda and minutes are the important documents of a meeting. But they differ from each other in respect of the following points: The following factors should be considered in drafting minutes of a meeting: 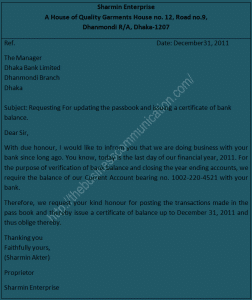 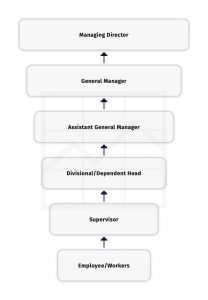 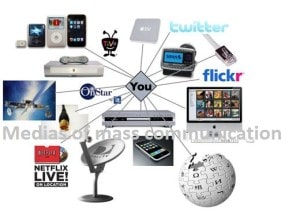 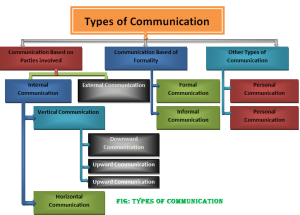