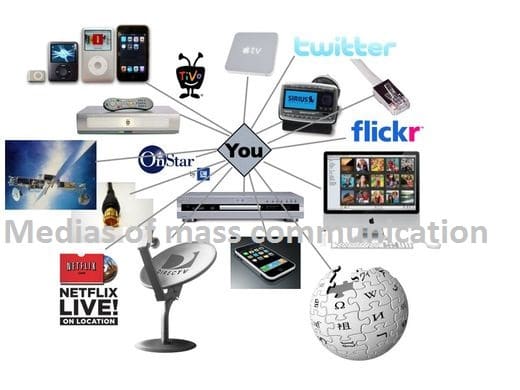 Mass communication is characterized by the transmission of complex messages to large and diverse audiences, using the sophisticated technology of communication. Mass media refers to the institutions that provide such messages: newspapers, magazines, and television, radio, film and multimedia websites. The term also is used for the specific instantiations of mass media, such as radio […] 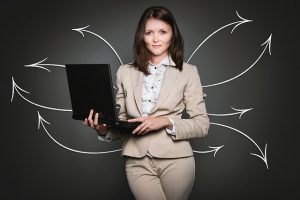 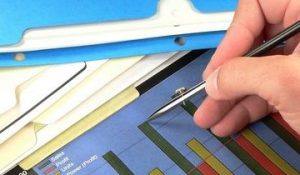 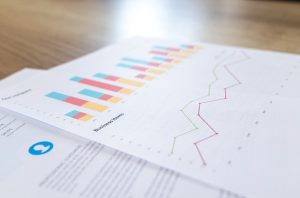 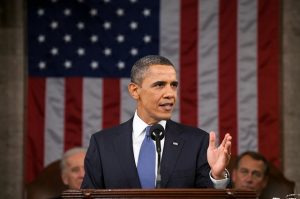