Hide Search
You are here: Home / Company Meeting / Meaning of Minute and Principles of Drafting Minutes

The dictionary meaning of minute is a note or memorandum to assist the memory. In corporate affaris is known as recording the proceedings of meeting. In other words, the written record of discussions held and decisions made at a meeting are called minutes. The objective of writing minutes is to preserve a concise and accurate official record of the discussion held in the meeting.

According to Rajendra Pal & Korlahalli, “Minutes are the official records of the proceedings of meeting.”

Quible and others defined, “Minutes are the written redord of important decisions and actions taken at a meeting.”

Finally, we can conclude that minutes are official records of business transacted in a meeting. The secretary of the company generally writes minutes. It is a legal requirement for public limited companies to keep minutes of the board meetings, committee meetings and annual general meetings. 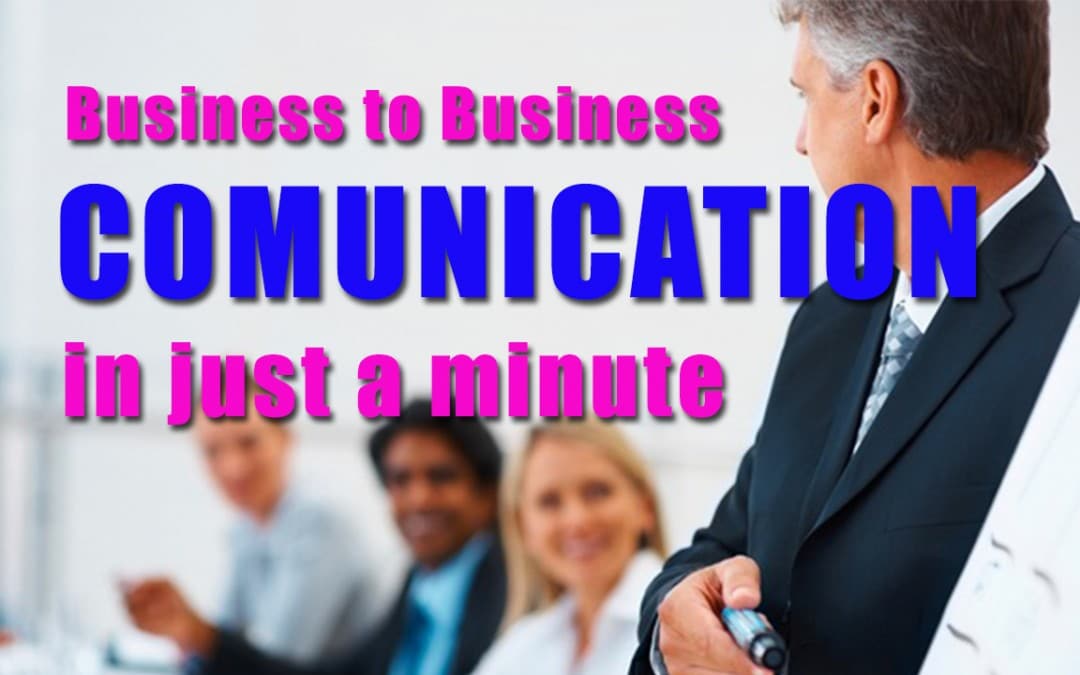 Principles of Drafting Minutes or considering factors in drafting minutes

Minutes are the written and formal documents of discussion in the meeting. Therefore, the minutes should be drafted methodically and carefully. The followings are some of the guiding principles or factors in drafting minutes. 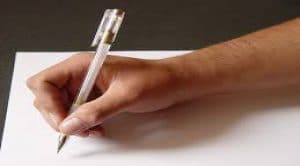 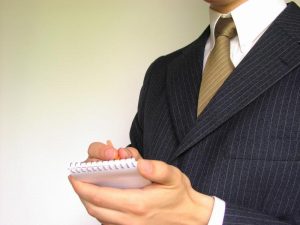 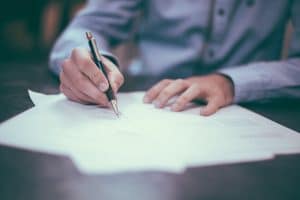 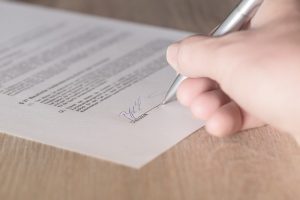