The main types of official letter are: 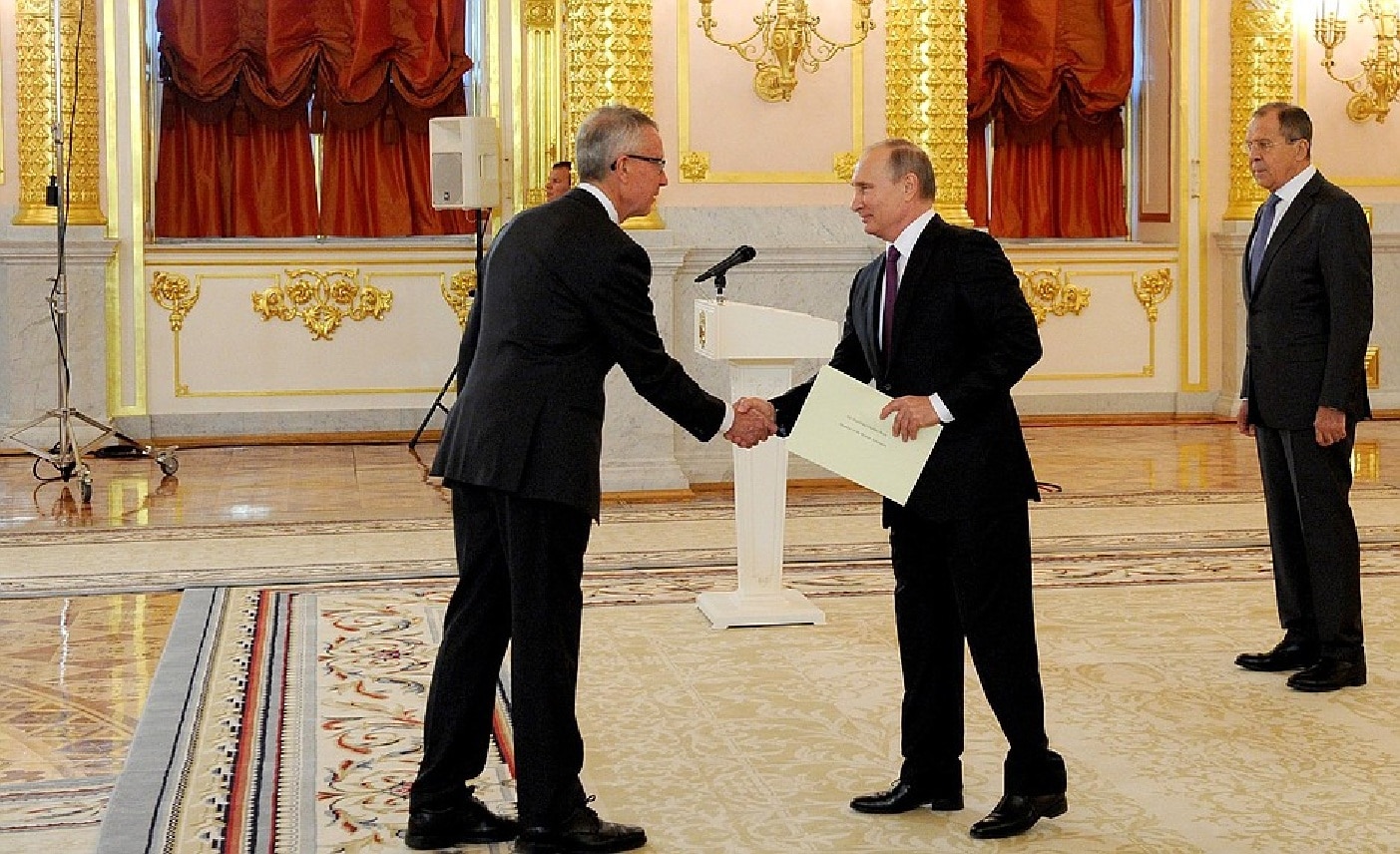 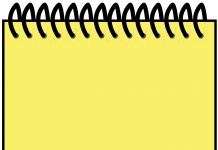 Advantages and Disadvantages of Memo in Business Communication 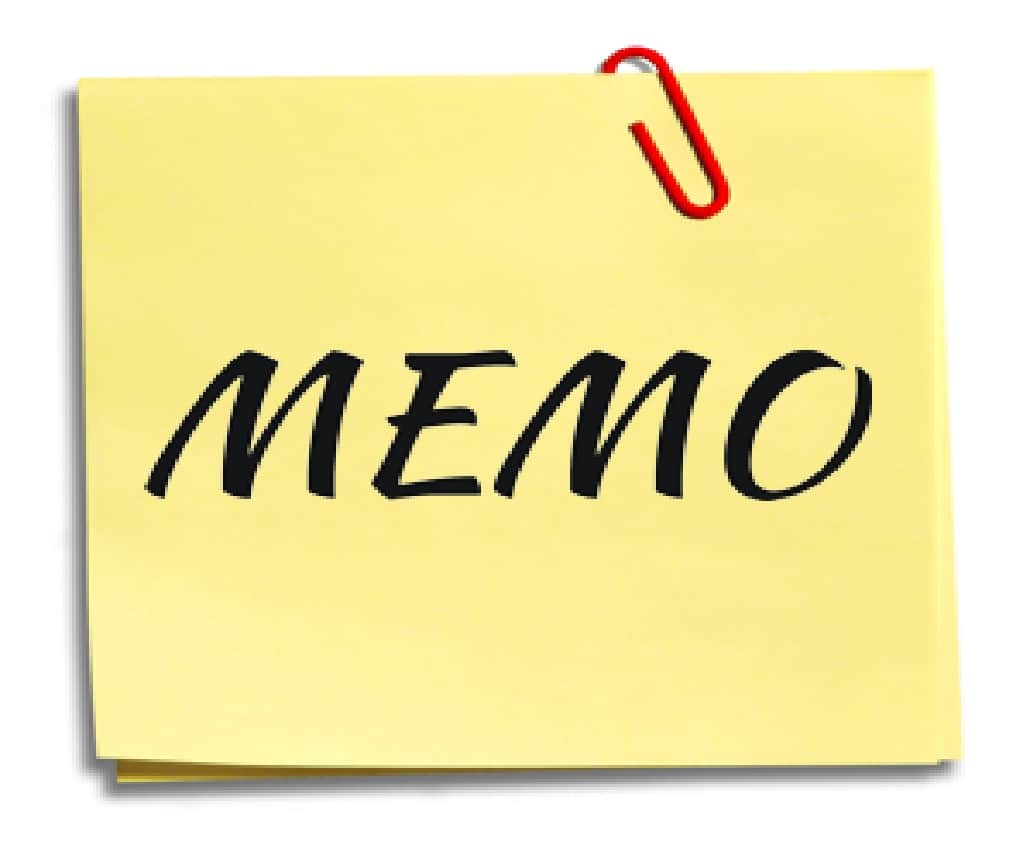 Meaning of Memo | What is Memo? | Features of Memo

Types of Letter | Classification of letter in Business

How to Write a Memo || Ways of Preparing Memo (Template...